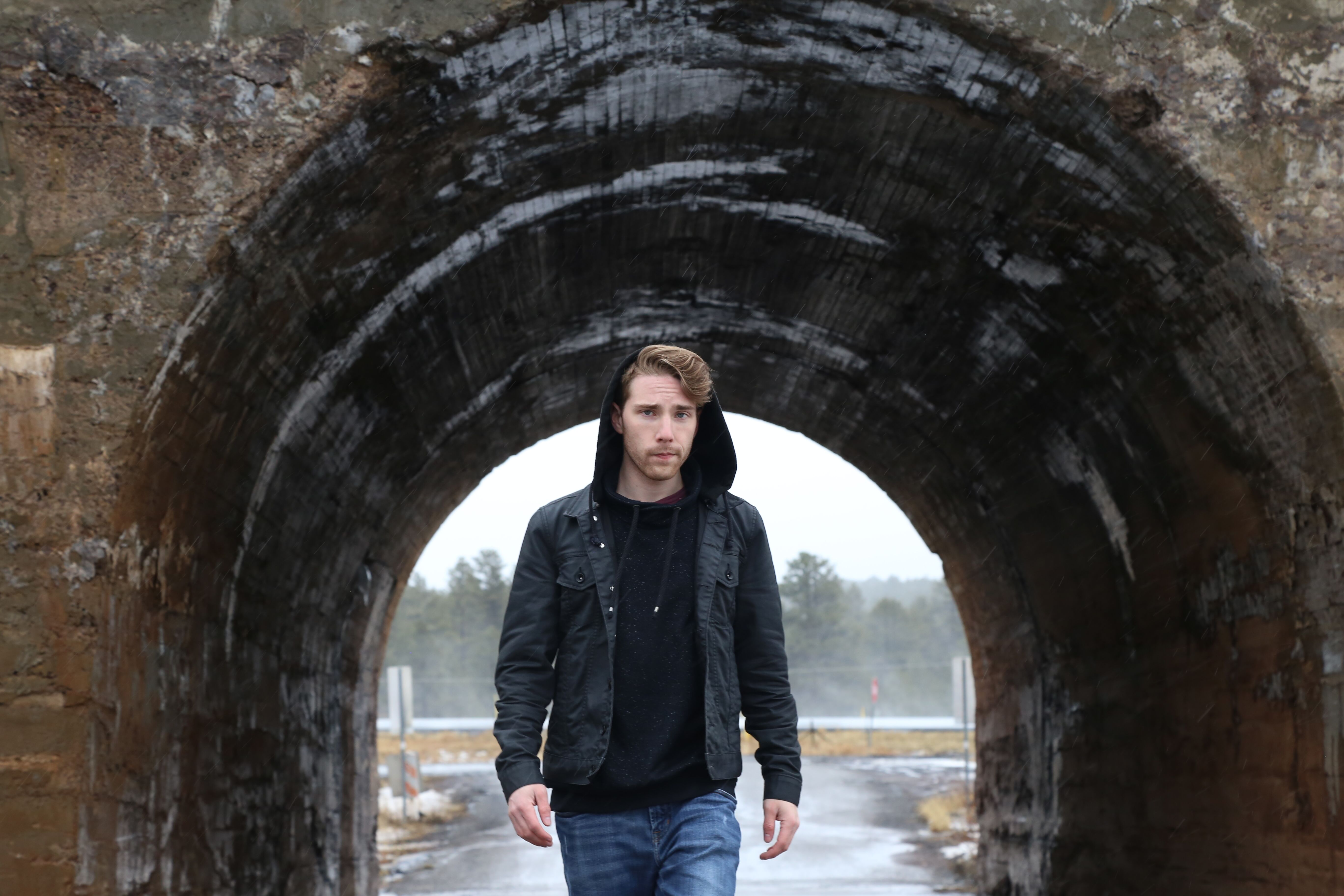 In the early years of his career, Raff Pylon was the lead singer and songwriter of Montreal-based band Bridgeway, and co-produced the album "Whatcha Want From Me" along with Tommy Mac (Hedley) and Luc Tellier (David Usher, Marie-Mai, The New Cities). It was released in January 2016.

Three singles were released from this album and became massive hits on radios across the province of Quebec. “Liberty” reached Top-40 in the local charts, then “So Far Away” and “Whatcha Want From Me” both went up to Top 5 in the entire province’s BDS and Correspondant Airplay Charts.

As of 2018, Raff Pylon decided to take his career to a whole new level by engaging in a new, ambitious, international solo career.